Looking back: The History of ASRA

ASRA traces its roots back to the late 1950s and early 1960s, when two separate student accommodation professionals' networks - one for HE and one for FE, and run by volunteers from the sector - were set up.

The usefulness of the support and networking opportunities these networks offered to specialist student accommodation practitioners meant that these groups soon gathered members. They formally established constitutions and committee structures and became known as the Association of University Accommodation Officers (AUAO), and the National Association of Accommodation & Welfare Officers (NAAWO). From the beginning, AUAO included Members from the Republic of Ireland as well as the United Kingdom and actively encouraged wider international participation at its annual conference. For NAAWO, student support, in addition to accommodation work, was the significant theme.

In the early 1990s, both associations held several joint conferences, at which members had the opportunity to observe for themselves the two bodies' many shared issues and objectives. In 1997, following several months of joint planning and negotiation, both bodies came together as the Association for Student Residential Accommodation.

ASRA continues to make efforts to gradually widen participation, enlarging its membership, and bringing about a healthy cross-fertilisation in the public and private student accommodation sectors.

﻿Take a look back, who remembers these? 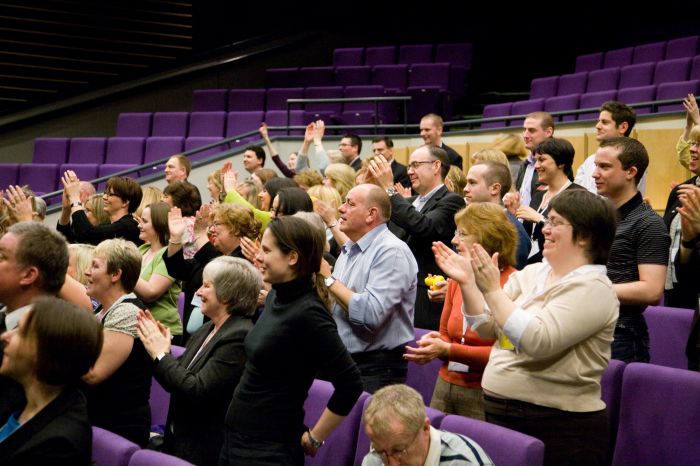 ...and so our story continues, get in touch to share your ASRA memories!

Save The Date - Scotland Regional Meeting