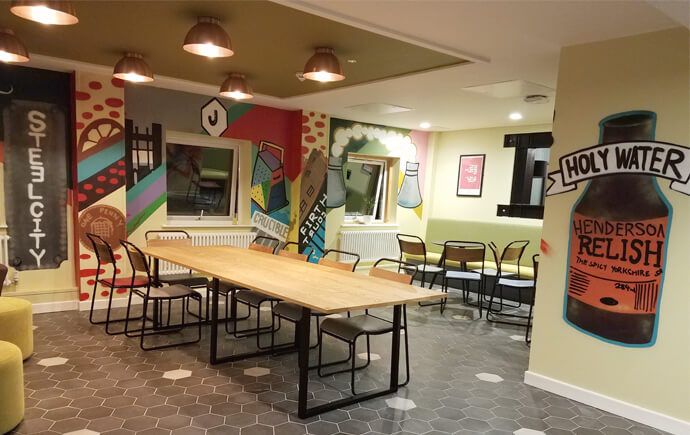 The Jonas Hotel is nominated for Innovation at the Sheffield Business Awards in addition to its CUBO Award Win earlier this year.

The University of Sheffield’s Jonas Hotel, the first of its kind in the UK has won a top award for the University. The unique hybrid hotel, which opened in July 2017 has won Best Student Housing 2018 in the higher education sector’s CUBO Awards. 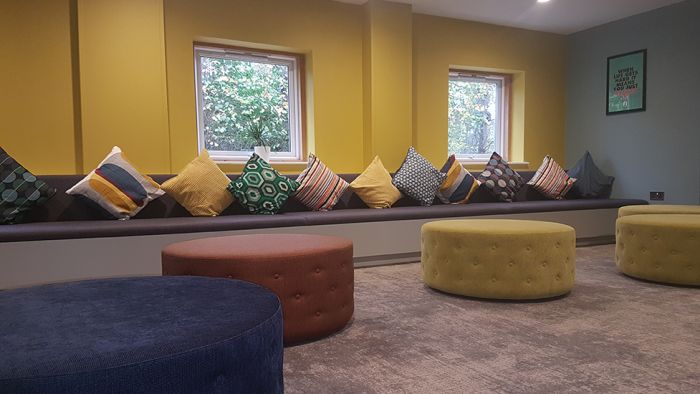 South West Regional May 2022: In Pictures

Scotland Regional May 2022: In Pictures